Yates and co-driver Elliott Edmondson headed straight from Wales to mainland Europe to contest the final round of the series, once again stepping into a Roman Kresta Racing Skoda Fabia R5. The Chesterfield driver overcame a difficult road position and an early off-road excursion to take an impressive top-ten result on his maiden outing in the event.

Just days previously, Yates was battling for Prestone MSA British Rally Championship (BRC) honours on the gruelling stages in North Wales, finishing the first of two points scoring opportunities in second spot. Sadly, on the second full day of the rally, Yates would end his charge in a ditch, dashing his British title hopes on the spot.

However, he would head to Latvia without the pressures of a championship and re-joined the Roman Kresta Racing team as he aimed for a solid result in the Under 28 Junior category.

Whilst the aim was certainly to gain experience for the future, Yates was in a buoyant mood after qualifying inside the top ten. His fourth place on the road for the event was less than ideal, but the challenge ahead would be good preparation for the talented youngster.

With the gravel stages more akin to the super-fast roads in Finland, confidence in the tests would be hard to find and Yates would spend the opening day searching out a comfortable rhythm in the car.

Many stages would be spent at maximum speed, well over 100mph and Yates was happy to never be outside the top ten against far more experienced rivals. Despite clipping a rock on the final test, he would end the opening leg in ninth. 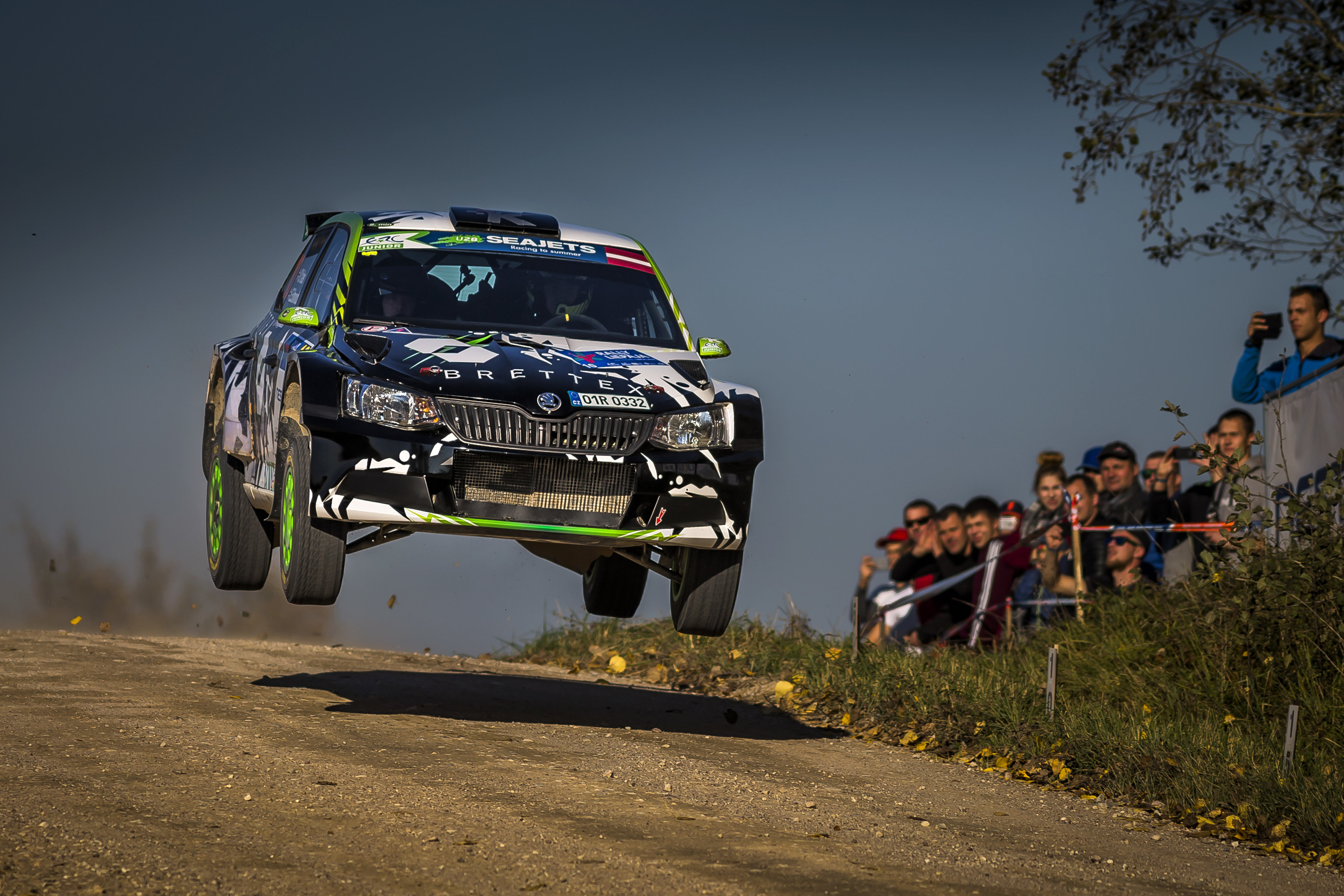 Yates showed promise on his Latvian debut- Image credit: Josef Petru
– Click to download high res version –
Day two offered a mix of punchy, short tests with longer blasts, the six stages totalling around 90 hard fought kilometres. The day would not start well for Yates, emerging from the opening stage with significant damage to the front of the Brettex Skoda due to a high-speed excursion into a bank.

Understandably, Yates would lose some of the confidence he had found on the first day and would need to nurse the Fabia back to the service halt. This was also the chance to regain the lost speed and with the car duly repaired, he returned to the stages on a charge and vaulted back up the leader board to seventh.

There he would stay for the final three tests of the event and although Yates was in the unenviable position of having to clean the road for the following crews, he crossed the finish ramp on Sunday evening with an inspiring result.

“I’m truly really pleased with the result this weekend and after the disappointment of Wales it’s a great way to get the confidence back again,” said Yates.

“It was an amazing rally, much faster stages that I was expecting, and you really didn’t get the impression of the speed on the recce at all. That showed in the early stage times I think and meant we were trying to make up time for the second half of the event but overall, I’m happy. 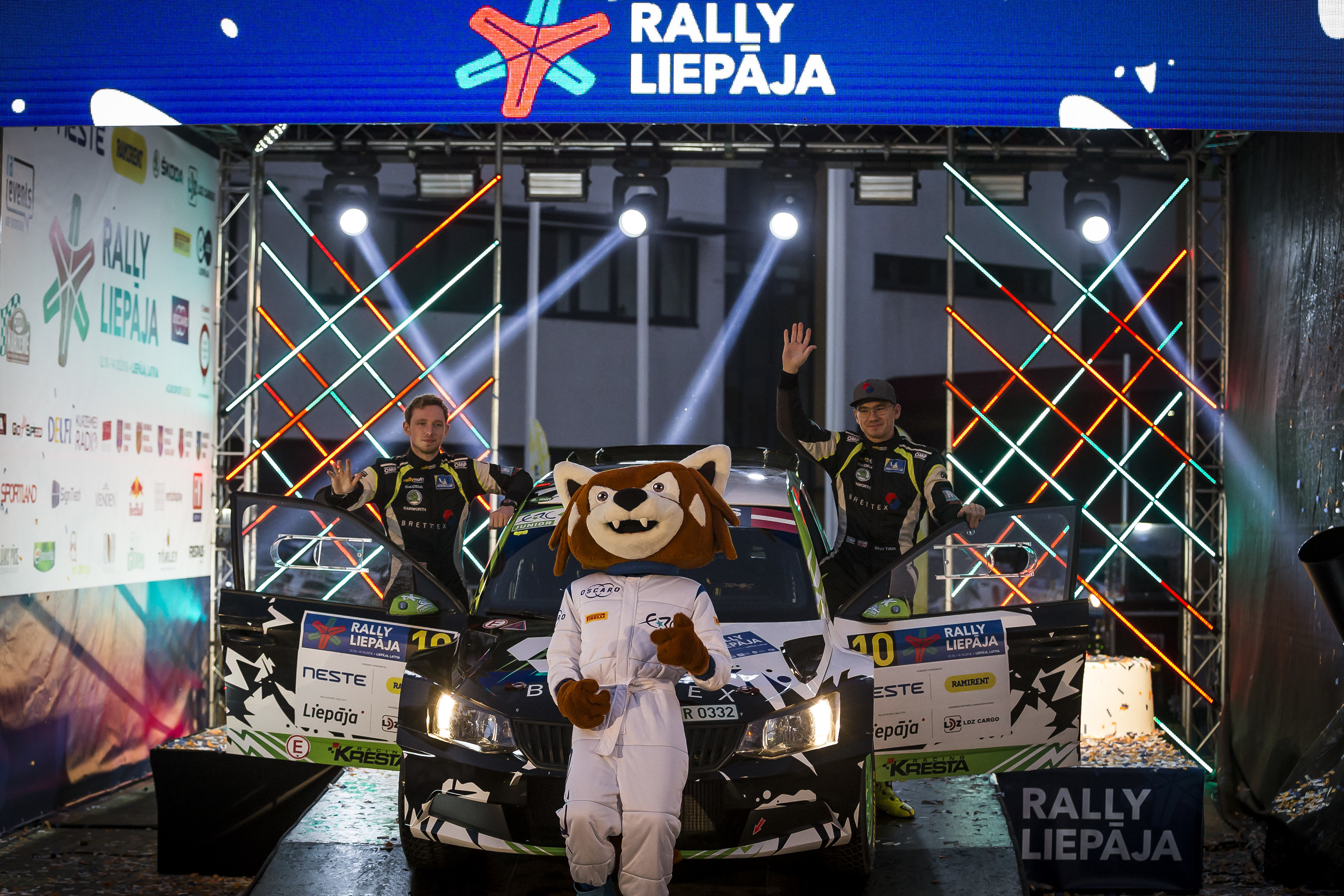 Yates remains grounded after his result.

“The great thing is I know there is still more to come. I was looking for a Junior podium this weekend and I wasn’t quite fast enough, but I know why and that’s the important thing. Its when you have no idea that it becomes a struggle. It was important to build that experience for the future and we should be in a great position if we come back again next year”.

He will now turn his attentions back to the FIA World Rally Championship as he heads to Spain for the RACC Rallye Catalunya which takes place on the 25th – 28thOctober.