Chesterfield rally driver Rhys Yates will make the switch to a new car for the 2018 season, after acquiring a brand new Skoda Fabia R5 from Skoda Motorsport in the Czech Republic last week.

After a successful run of three years with an M-Sport Ford Fiesta R5, Yates will make a transition to the new brand to further enhance his career. His final season in the Ford culminated in a fourth place in the 2017 Prestone MSA British Rally Championship and solid results in both Rally Spain and Wales Rally GB.

The 25-year-old has become one of the most progressive rally drivers of recent times and will look to further develop his career behind the wheel of the latest specification Fabia. 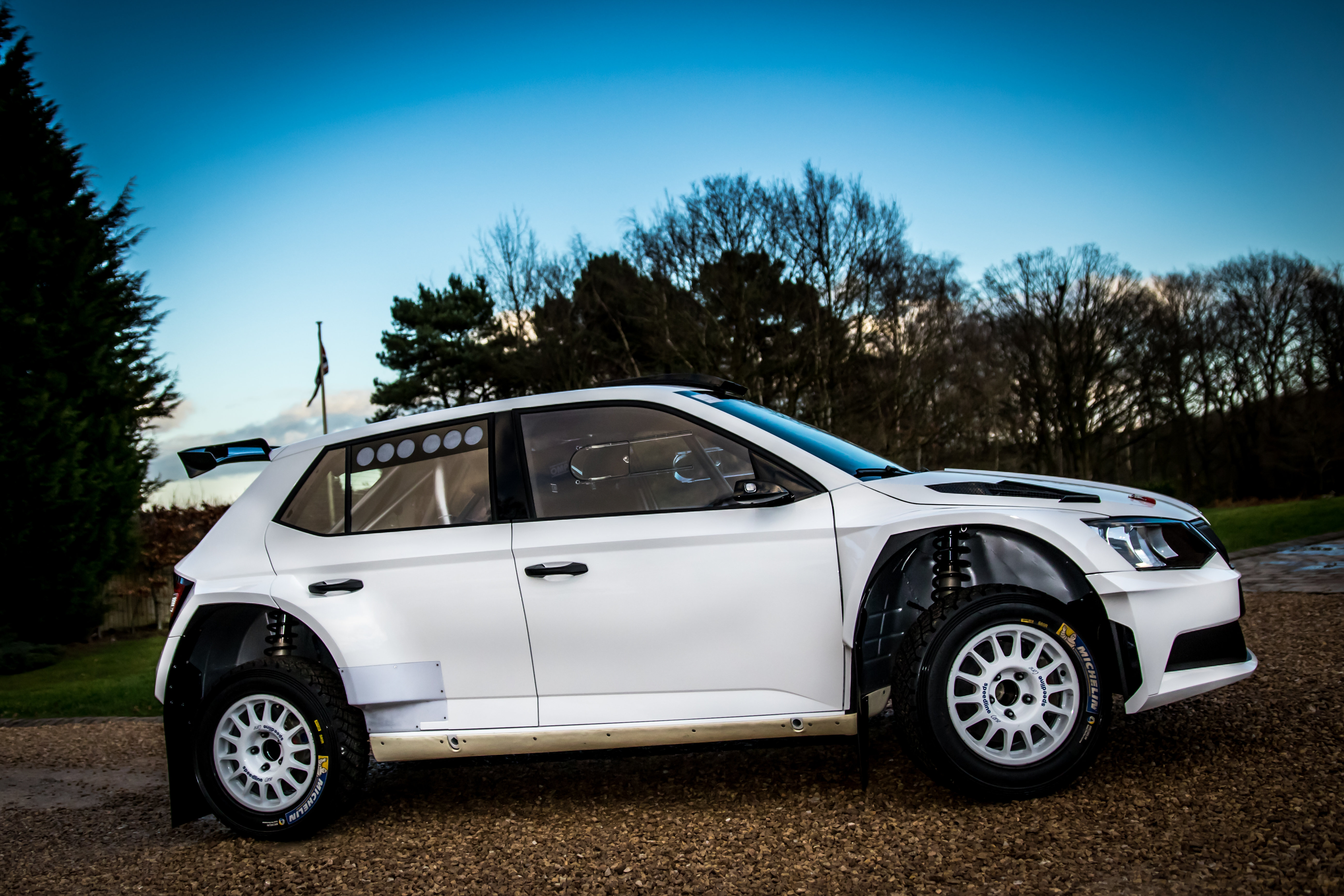 The ex-British Moto-X ace has racked up many accolades since his first stage rally in 2013. After taking the MSA English Rally Championship title behind the wheel of a Ford Fiesta R2 in 2015, he switched to the four-wheel drive Fiesta R5 version and finished inside the top ten of the British Rally Championship in his debut year in the series in 2016.Several overseas outings in 2017 complimented his BRC season and Yates would head to the invitation-only Monza Rally Show in December, with WRC co-driver Frenchman Denis Giraudet alongside, taking fourth spot in the Monza Masters Show shootout.

Skoda Motorsport has been one of the most successful teams in European and World rallying in recent times, dominating the WRC2 category of the World Rally Championship. Now, after two years with the Fiesta, Yates will write the next chapter of his career with the Czech manufacturer and is excited by the prospect of the move

“I have to say, my time with M-Sport and the Fiesta has been fantastic and I would like to extend my thanks to everyone in Cumbria for their help and support over the past few years,” says Yates. 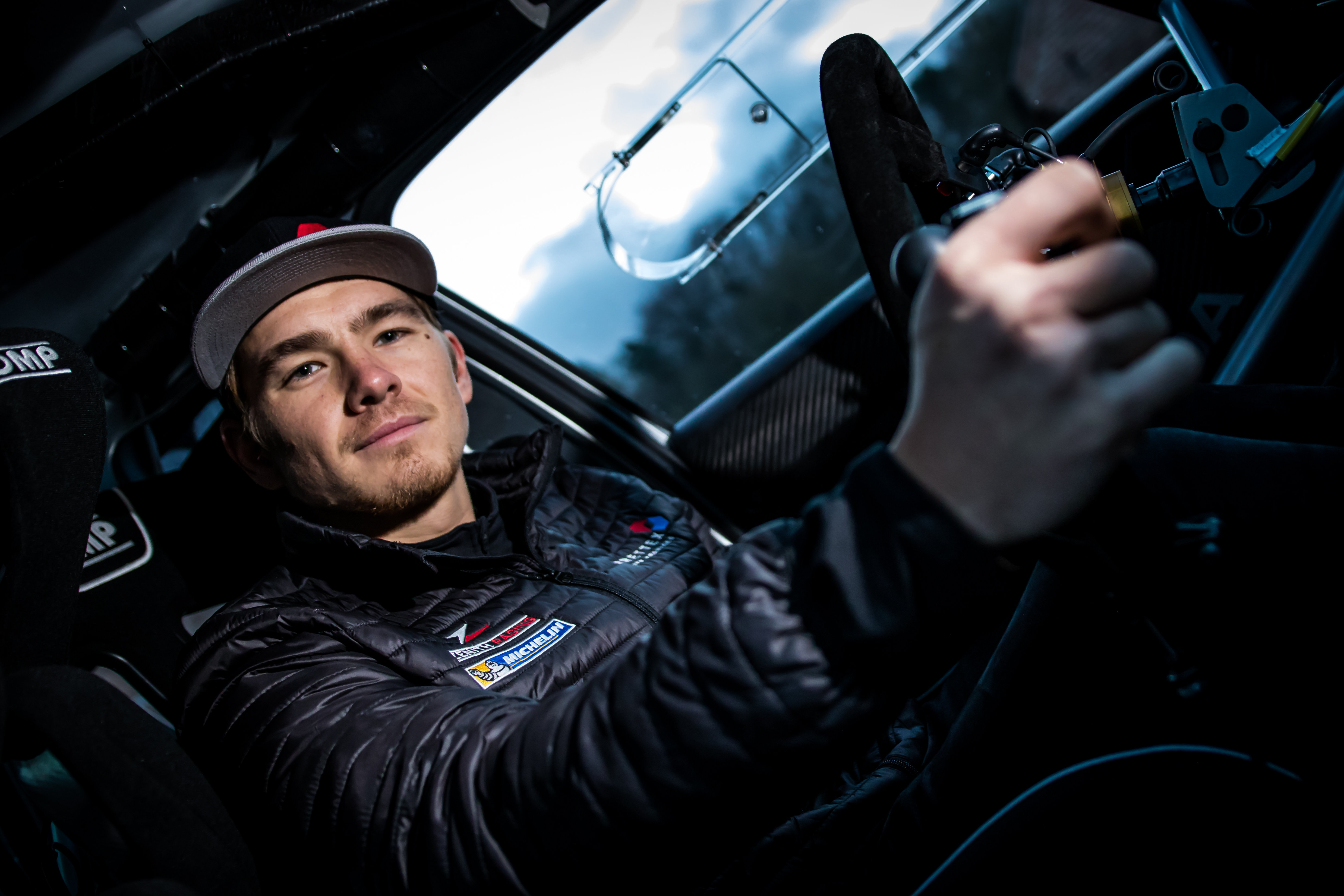 “The Skoda is, of course, a different beast and I felt like I needed to make the transition for my own personal progression in the sport. I’ve had a brief drive of the car and it feels very nimble and has bags of driveability. There is a real buzz when you get in the driver’s seat”.With a heritage that goes back to the late 1970’s, Yates is confident that the switch to the Skoda brand is the right choice for the season ahead.

“I`ve yet to put it onto gravel but we know the car is capable on all surfaces. We have had a great welcome from the Skoda Motorsport Team, they are very professional and have been great with us in every step of the process. I haven’t been this excited for the season ahead in a long time”.

Yates is currently finalising plans for 2018 which will be revealed in the coming weeks.

“We are just nailing down the final details on where we will be heading this year,” he says.

“I think there is plenty more to come from me in terms of pace and results and I hope the Skoda will help me realise those goals this year”.